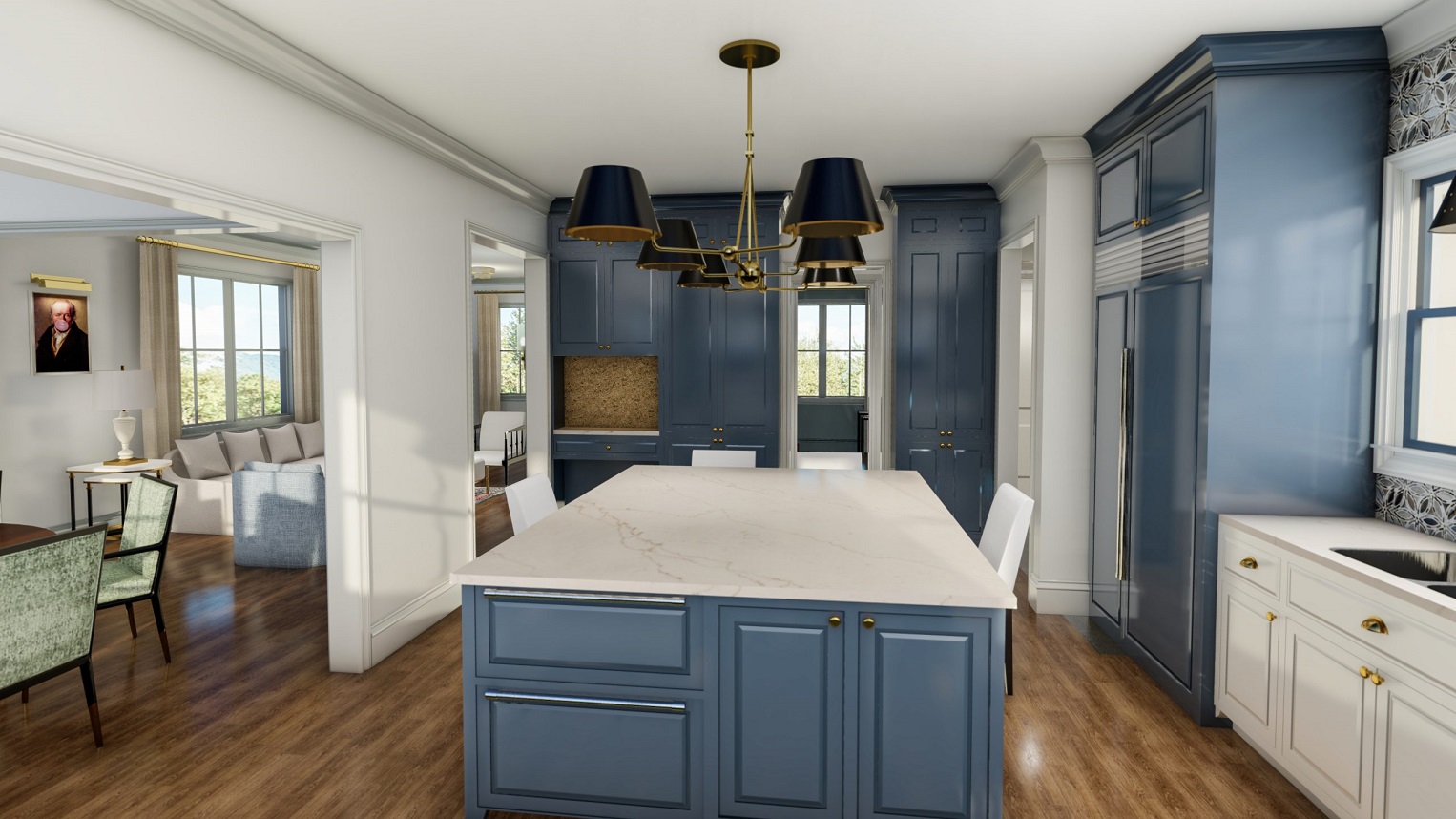 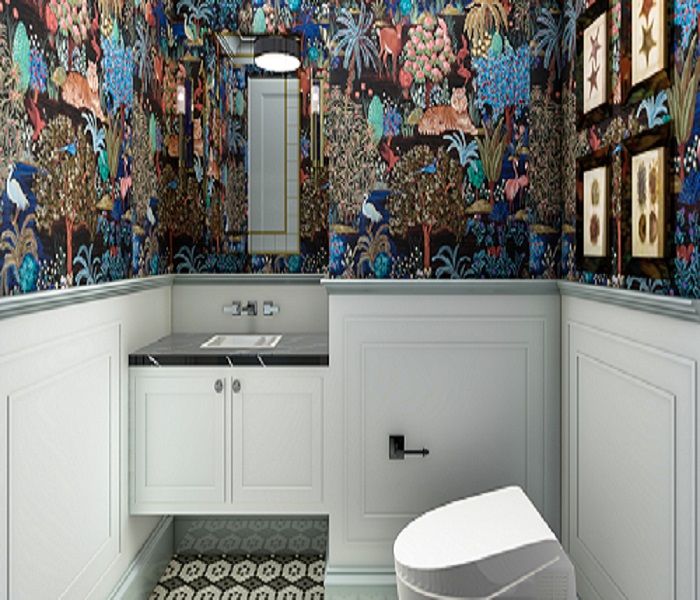 STAY
in the lap of luxury 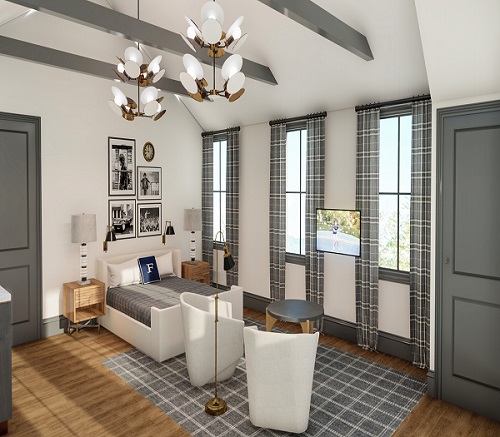 LUXURY AND SOPHISTICATION
in a historic city 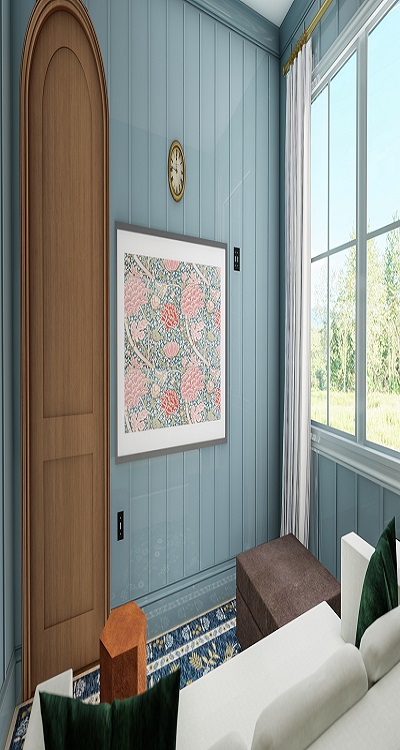 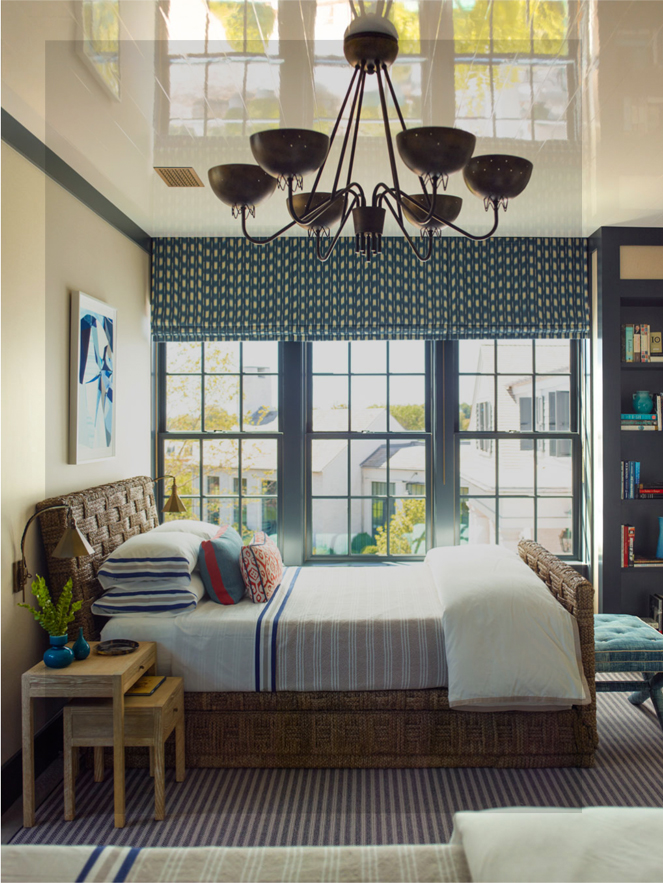 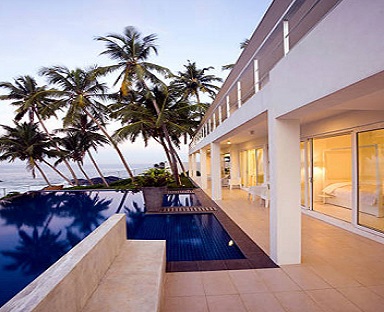 Leisure at its best 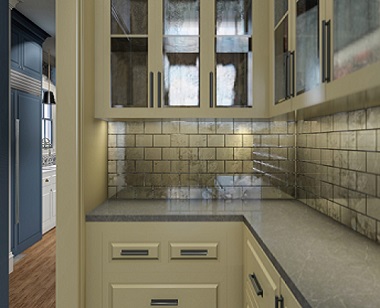 MATERIALS
THAT ENGAGE THE SENSES 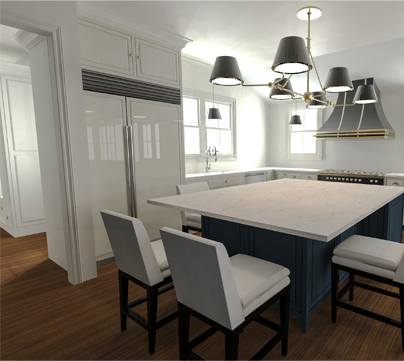 the warmth of Nantucket hospitality

AMENITIES
for a vacation made easy 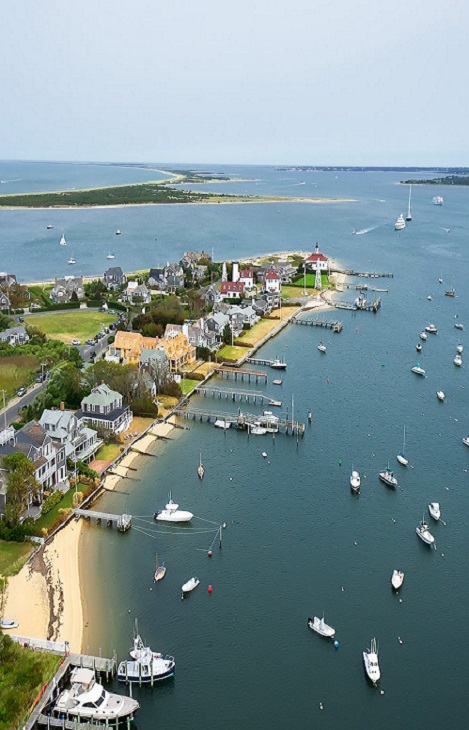 Welcome
to the island life 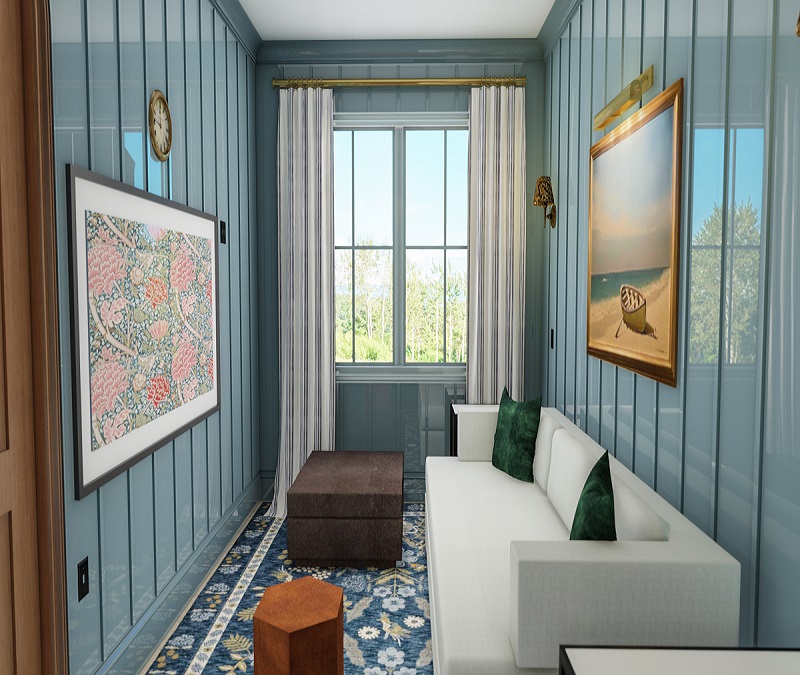 Modern
yet rooted in tradition 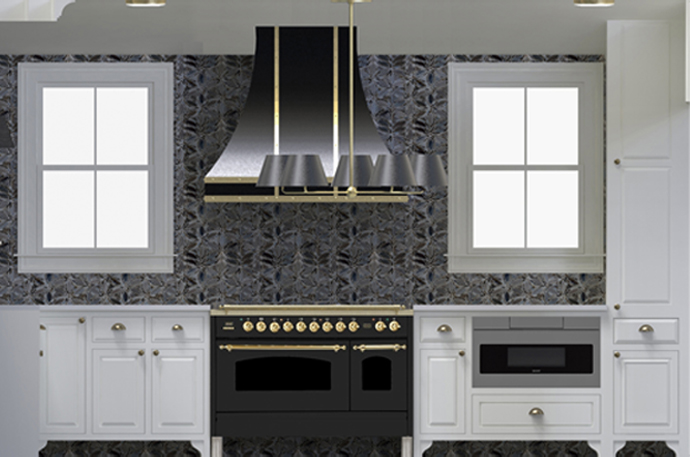 Safe Harbor prosperous clothing merchant with a penchant
for business

Safe Harbor was originally built in 1924 by Emile Genesky, a prosperous clothing merchant with a penchant for business. Genesky was the proprietor of the first Nantucket Toggery Shop, and one of the four partners behind the Dreamland Theatre. Genesky also went on to become the first Jewish Selectman and a Special Justice of the District Court.

In 1926, the house was bought by Herbert G. Worth, who gave it the name ‘Safe Harbor’. By 1961, Safe Harbor had become home to Maribeth ‘Kippy’ Ingram, a beloved English teacher who also served as a principal for all Nantucket elementary schools at the time. Kippy purchased the single family home and converted it into a guest house.

Safe Harbor passed through the hands of several families over the next few decades while also becoming a cherished fixture in the Nantucket community. Each of these families made their mark on the guest house. In 1991, Lisa Wendelken, a singer-songwriter and a veteran innkeeper from New Jersey took the helm at Safe Harbor in 1991 with her 4 children. Lisa also possessed great cooking skills, and soon the guest house became known as the place on Nantucket for delicious, savory breakfasts, lively musical soirees and family-style hospitality. The living room and porch turned into a gathering place for locals and summer folk, with notable neighbors including Ann Meara and Jerry Stiller (who was often spotted by guests helping himself to muffins from the buffet).

Over the next 25 years, many actors, artists, musicians, and writers first established themselves on Nantucket with an extended stay at Safe Harbor. Theatre Workshop rehearsals and readings were frequently held in the living room, and in 2014, actor-director John Shea featured the inn in his masterful suspense-thriller Grey Lady, perhaps because of Nantucket Island’s reputation as a hotbed of paranormal activity. Well-known among the many stories of the supernatural on Harbor View Way is that of a mysterious poltergeist who has inhabited the island since the 1920s. Today, visitors on Nantucket Island interested in the stories can choose to take part in ghost tours and walks in the area.

Safe Harbor’s rich history as a guest house caught the interest of Mark , a long-time Nantucket summer resident, and a prominent businessman and philanthropist from Sarasota, Florida. In 2017, he purchased Safe Harbor and began renovations to continue its tradition as an inn. A place where family and people gather together to inspire one another and nurture mind, body, and spirit with food, music, and good company.